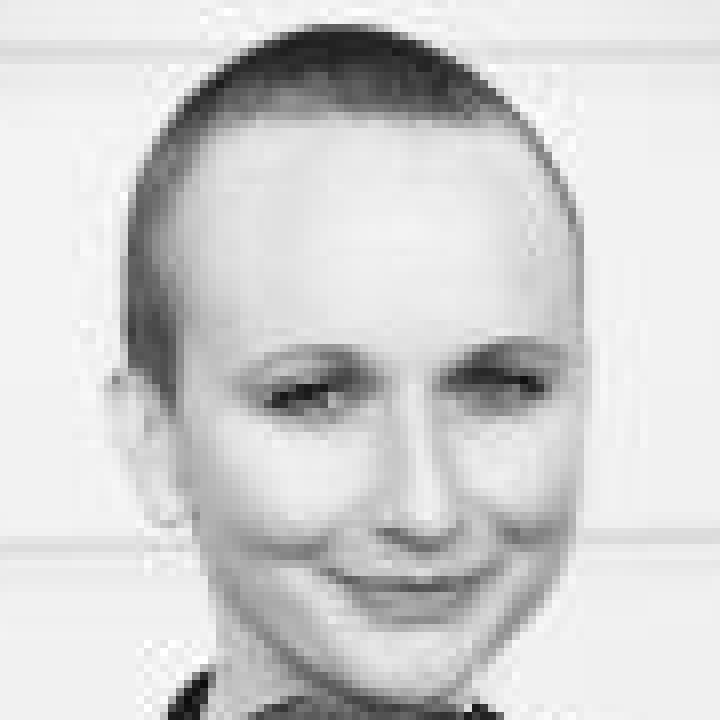 2019: Strategy and methodology for evaluating the implementation of the Resolution on the National Mental Health Program 2018 - 2028

Anela Klemenc Bešo earned her BSc in political science at the University of Ljubljana. She is psychoanalytic psychotherapist in education.

She has also obtained the following qualifications: ‘Harvard Executive Education: Leadership, Organizing and Action’ (Harvard Kennedy School, 2010), ‘Training course of facilitators in intercultural non-formal educational activities’ (Council of Europe, 2008), ‘Qualified leader: development and upgrading basic skills for leading and team potential’, and ‘Holistic organisational development’ (Centre for information, collaboration and development of non-governmental organisations CNVOS, 2016-2017). In the last twelve years, she has developed her professional competences by holding responsible positions in professional non-governmental organisations, working in national, international and local contexts. Between 2011 and 2018, she was a General Secretary and a Project Manager of the Association of non-governmental organisations and individuals in the field of culture and arts, leading the following projects: ‘Service for the self-employed in culture and creative industries’ (2018), ‘Association, NGO network in culture – culture for creative development’ (2015-2018), ‘Situating NGO in culture’ (2014-2015), ‘Balkan Incentive Fund for Culture HUB’ (2011-2012). Between 2009 and 2011, she worked in public relations for the Focus – Association for Sustainable Development. Between 2005 and 2007, she led the project ‘Internationalisation of High Education in the SE Europe’ in the framework of the student organisation of the University of Ljubljana; from 2007 to 2008, she was a member of the executive board of the European Students' Union.